Success at the Business North West show in Manchester

The crowd at the Manchester show was a little different compared to our other UK trade show venture in the late fall of 2010. If you'll recall, in November 2010 we went to the London Business Startup Show. It seemed a wise idea to exhibit to two kinds of audiences in the UK. In London, we were showcasing our brand new Social Network Scout utility to startups. Startups operate on a shoe-string budget and promotion/lead generation has to be done as cheaply as possible. Social networking helps carry your message to millions. And Social Network Scout helps a business owner target his/her message correctly and never let a lead slip through the cracks. 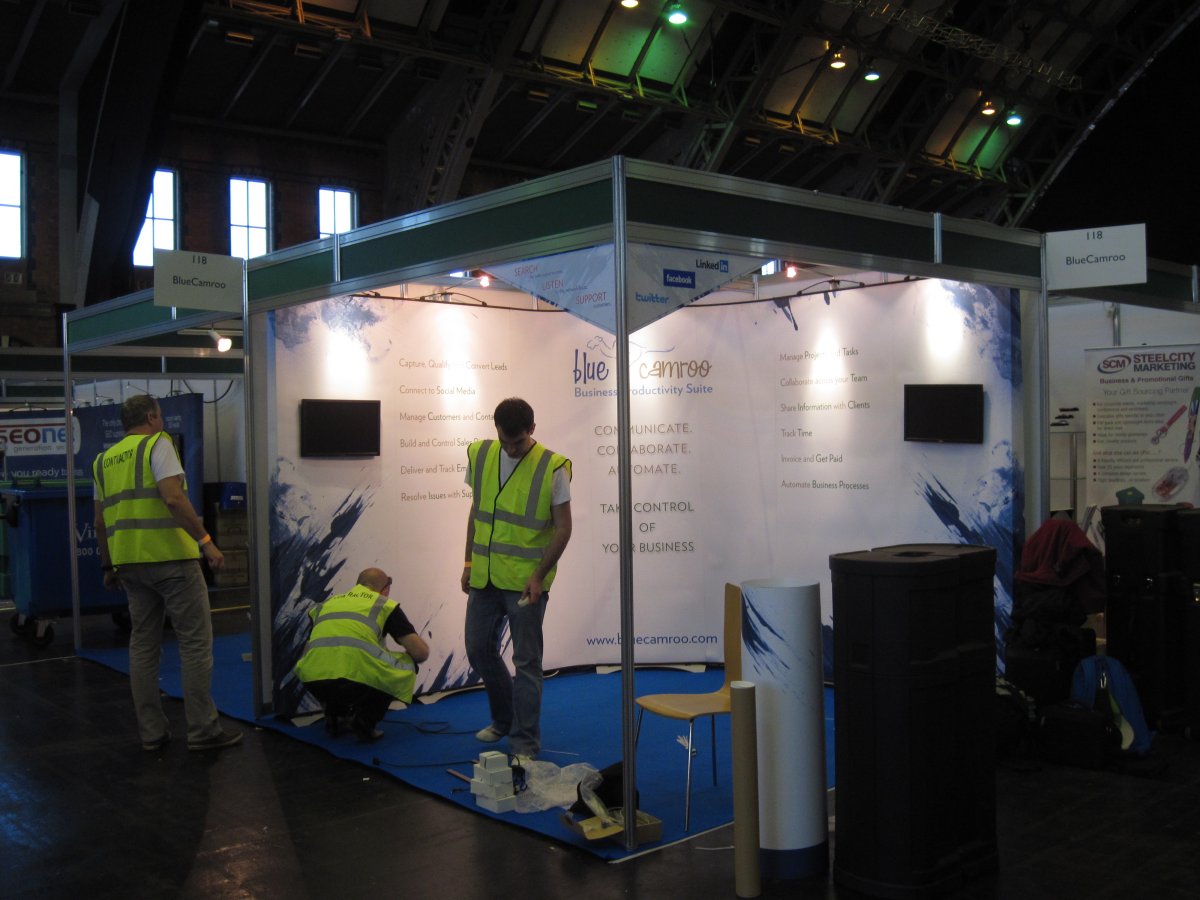 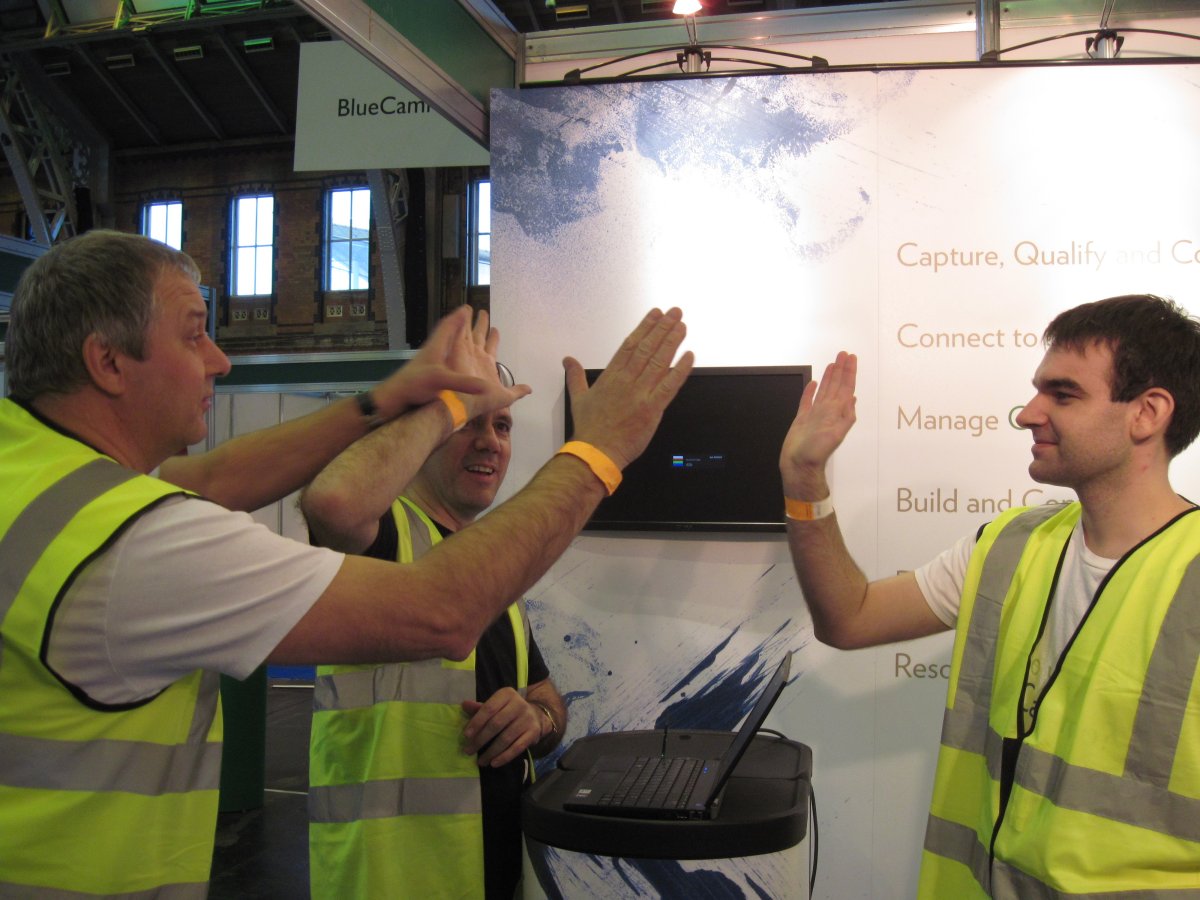 Setting up and mission accomplished

At the Business North West show we were exhibiting to Small and Medium Enterprises. And unlike startups they have lots of money, right? The truth is if you're running any business as if you have lots of money, you won't be running that business for long. The SME's advantage is it can run lean and fast. BlueCamroo took that message to the Business North West show, giving SME owners and decision makers a look at how they can get the power of more expensive CRM, project management, email marketing, and social networking lead generation software in one single package for one low monthly price. 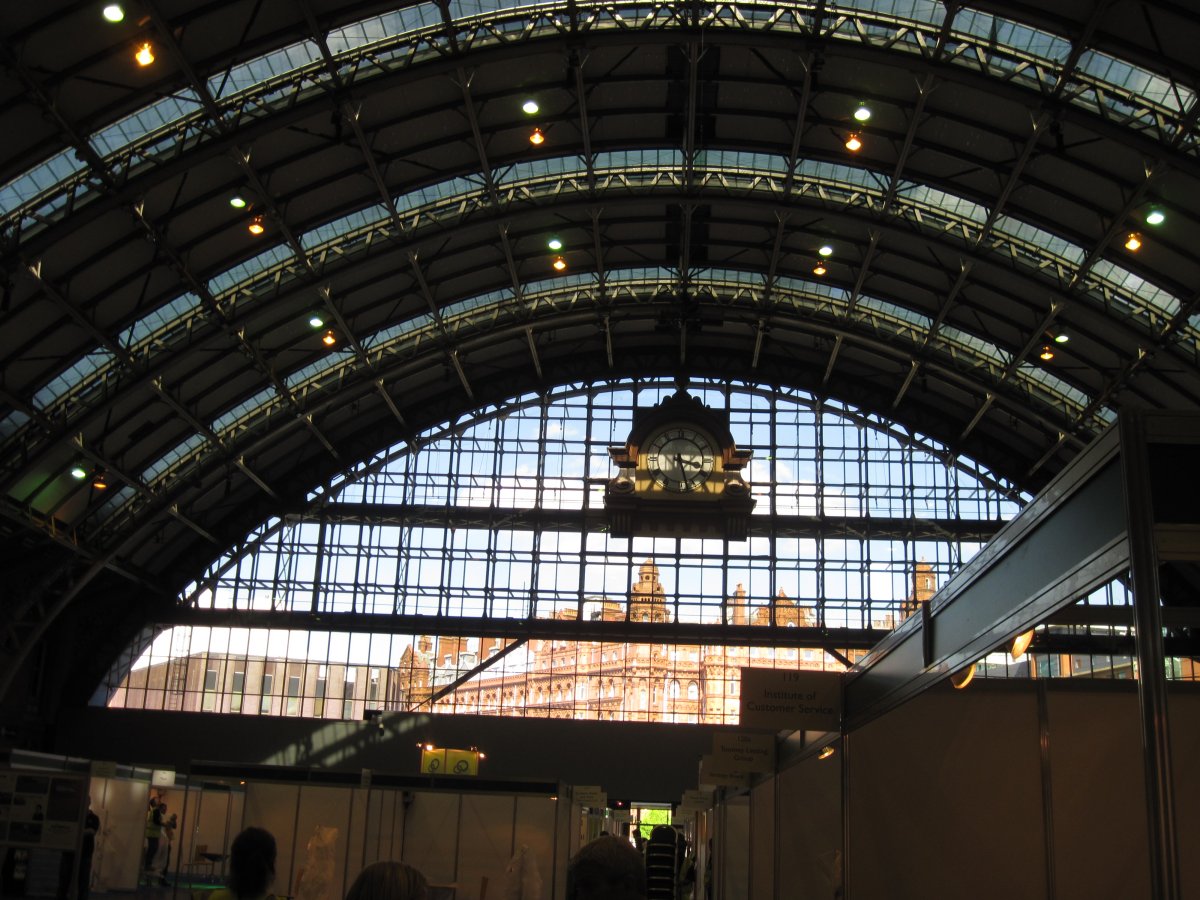 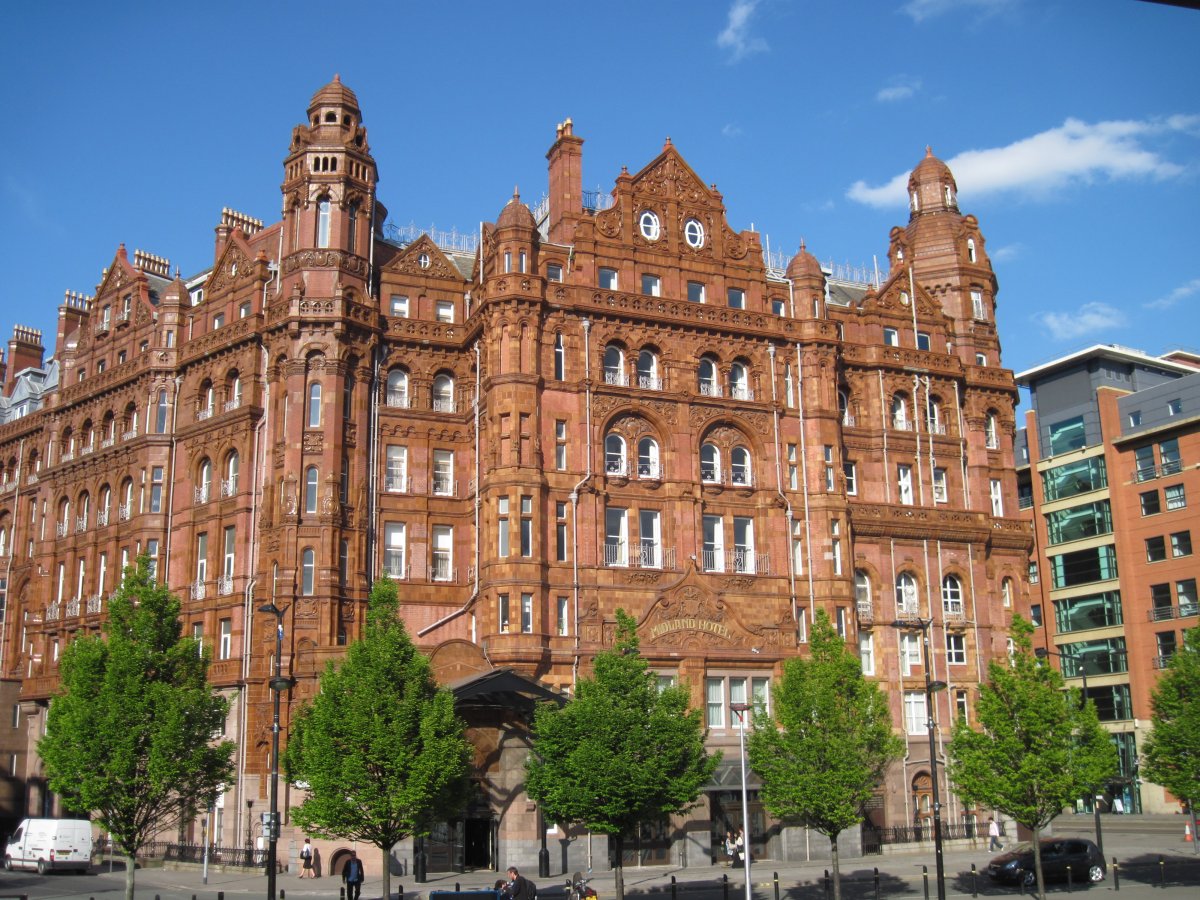 Views from inside and outside the convention center

At the Business North West show we also introduced our updated Social Network Scout. If you've been using BlueCamroo over the last six months, you'll notice we've polished the interface and have made lead capture simpler and easier. It's interesting to compare Social Network Scout from show to show and see how much it's changed. Many of the changes themselves came about after letting visitors to our booth put the product through its paces. 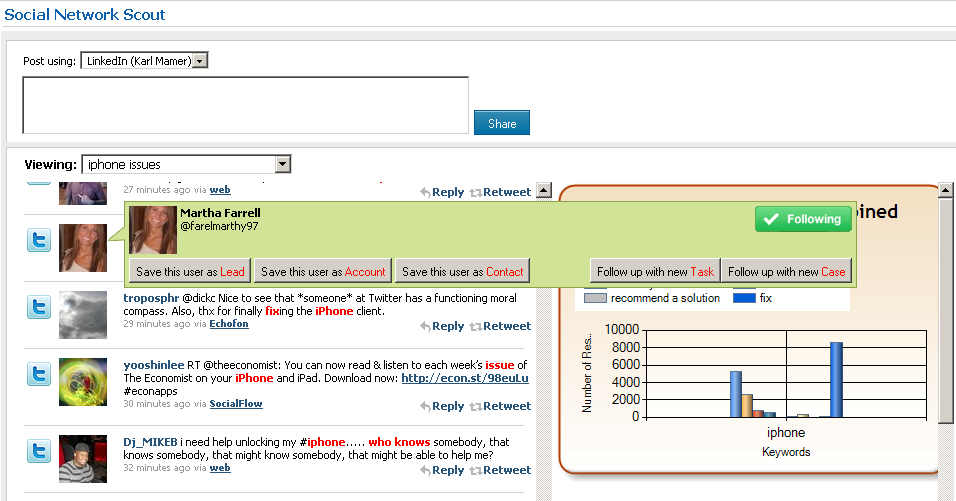 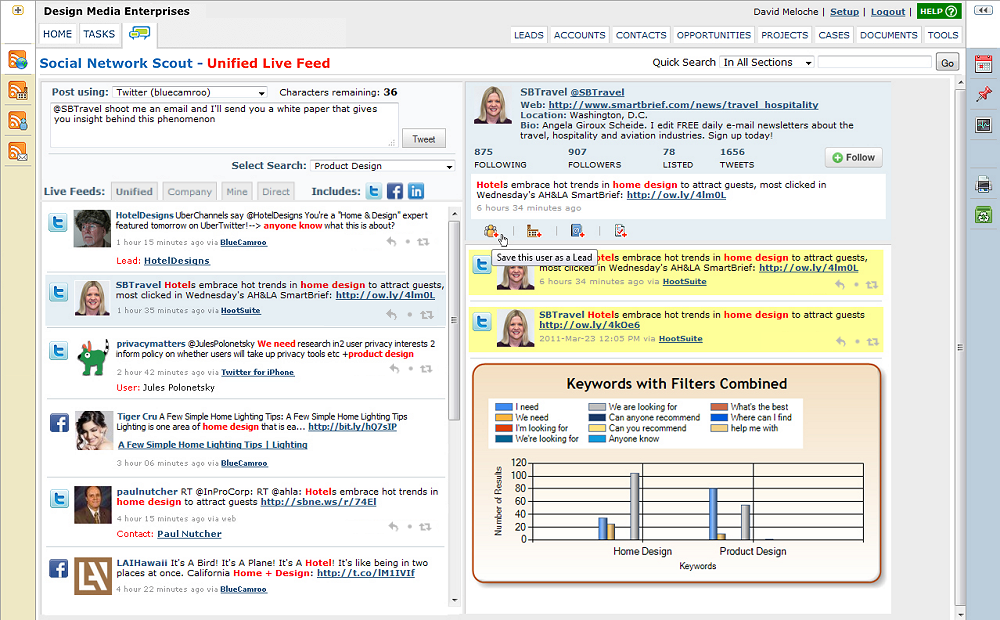 Social Network Scout then and now!

Stay tuned here on the BlueCamroo blog for more shows we'll be attending. And we're looking at some cities in the USA in the coming months!