Wisdom of the group

BlueCamroo has a User Group rights system that allows you to add internal users to your own customized groups. 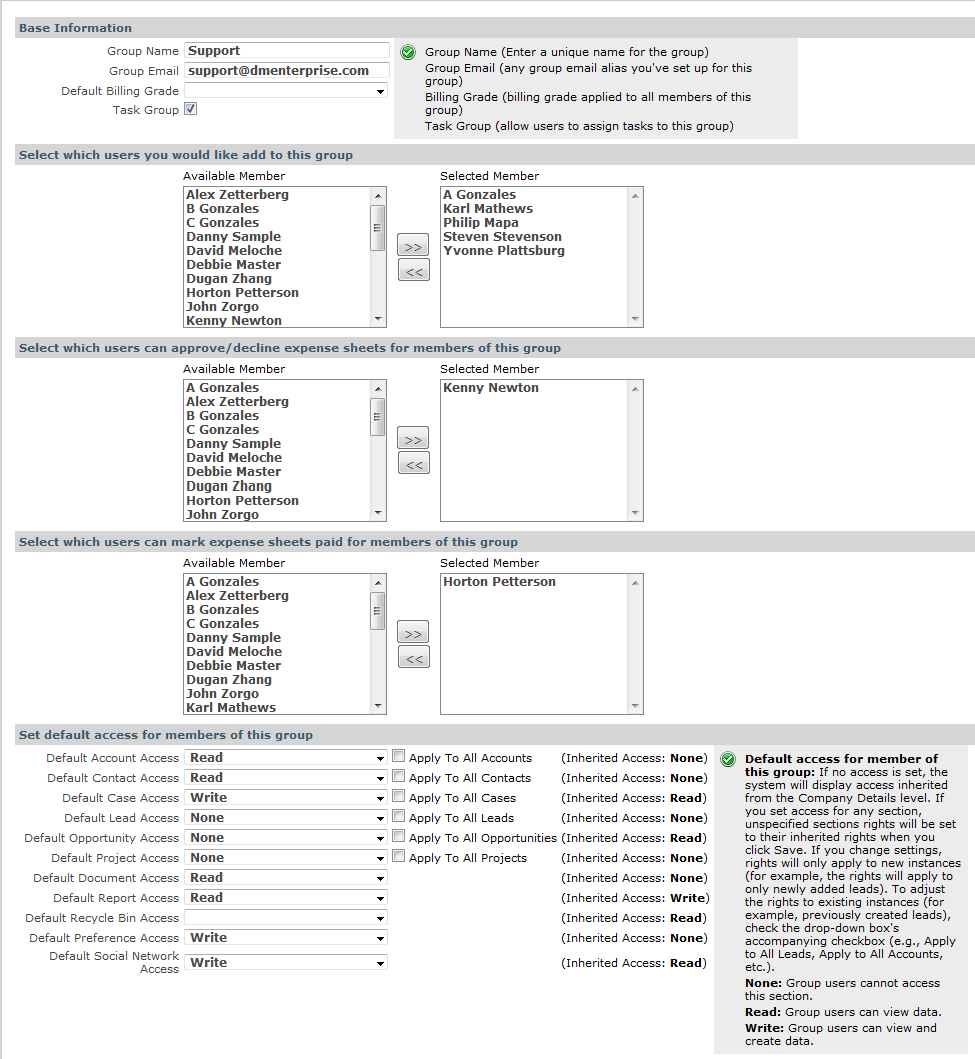 For example, you can create a Sales group and a Support group. Internal users added to these groups then can receive similar access rights. It's a quick and logical way of managing rights. Instead of fiddling with rights for each user, you set them for one group and then add users to the group.

We've recently extended the User Group concept. The User Group has added flexibility, allowing you to assign task while retaining accountability. The gobbly gook out of the way, what does that really mean?

Let's say you have a Support group. You have a problem you need solving but you're not sure who in the Support group is best at solving it. They're a diverse bunch. Someone probably knows the best solution. Instead of spending a lot of time asking around, going from cubicle to cubicle, you just lob your task at the whole group and let them sort out who is best to handle it.

So you've assigned a task to a group. What do Group members see? 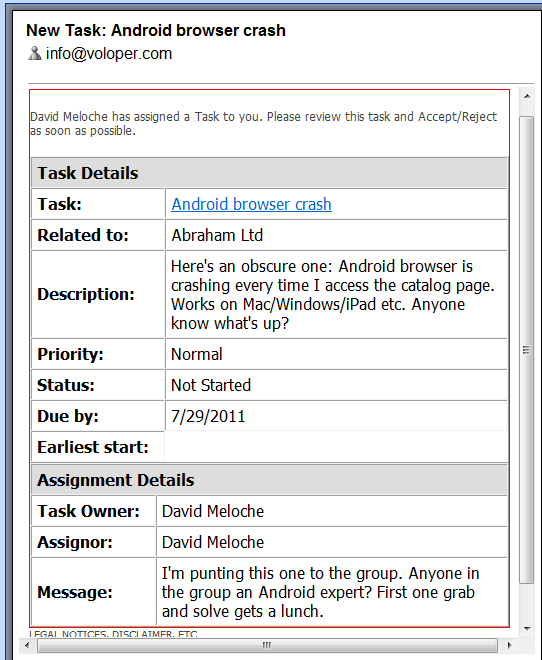 Everyone in the group gets a message they've been assigned a task.

On the member's Home page the member will see the group task in the New Task Assignments area. Note the icon which indicates this is a group task.

For group tasks, depending on the task, you might want to incentivize it. For example, whoever picks up and completes the most in a calendar year wins a free lunch and/or an utterly, utterly meaningless Lucite trophy.

When accepted, the internal user who accepts it can complete the task as normal. 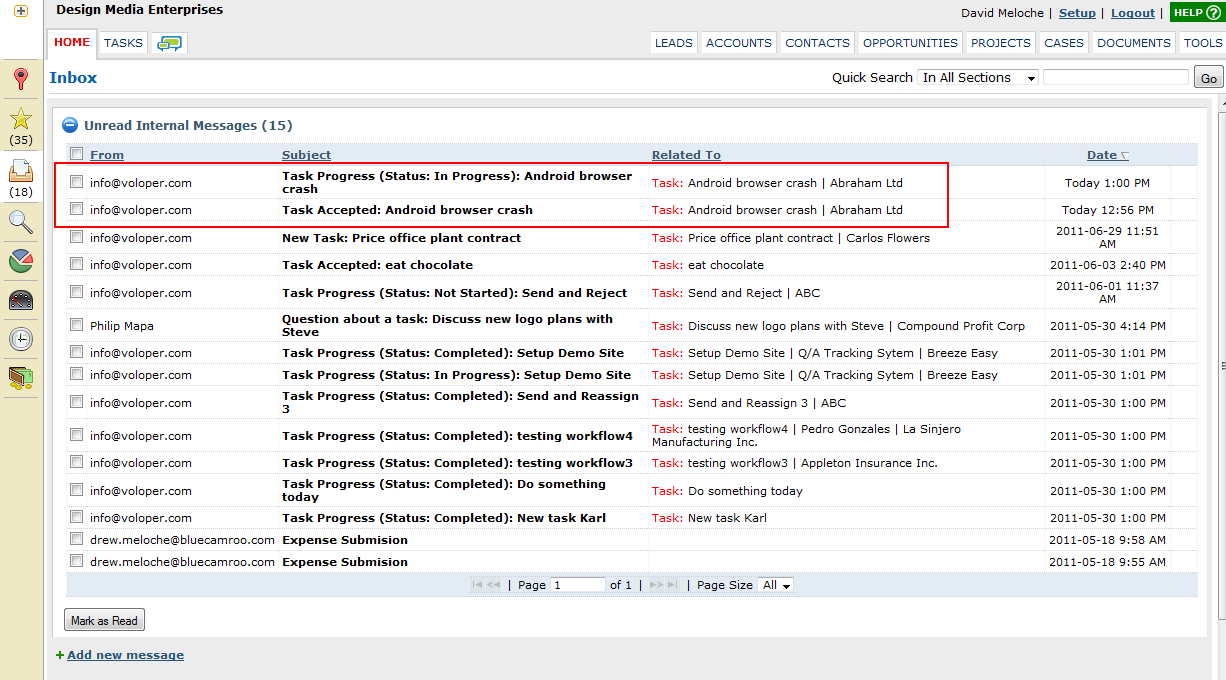 You'll notice in your Inbox as the task assigner you'll get notifications regarding the progress.

Once accepted, other users in the group will no longer see this task in their New Task Assignments area. However, a Group Tasks view lets any group user check on any group task.

Naturally, the assignee can likewise monitor group tasks he/she has assigned. You'll also notice once a group task has been accepted, the accepting user is clearly marked.

The accepting user can close the task upon completion. The assignee will then get a follow-on notification letting him/her know the task has been done.