The Great Cult of Wikipedia 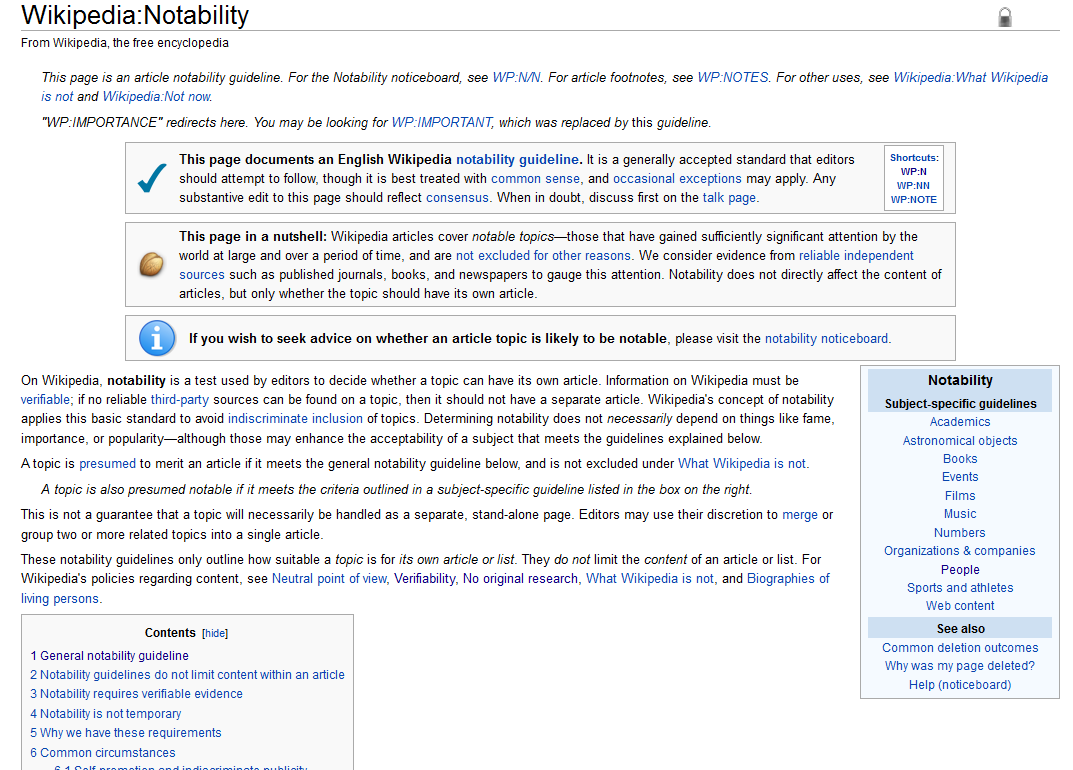 Maybe you've tried this. You've got a nice little business going. People tweet about you. Some bloggers have posted some positive things about your company or your product. And you decide, hey, I'll write myself up on Wikipedia. So you do. And then about an hour later your entry is deleted, locked, and half a dozen people in curt and officious language are throwing 3 and 4 letter acronyms at you like NPOV! NOR! WP:N! WP:BLP! WP:V!

What did you do?

A cynic might say you've meddle with the primal forces of the Great Cult of Wikipedia. You have transgressed their sacred rules and now you must be punished with banishment and a customary pelting with acronyms.

A social networking guru might say you stumbled into a tight-knit community with a strong internal culture and you "uncloaked" before learning the rules of the community.

I'm somewhat in between those points of view. I used to enjoy contributing to Wikipedia but quickly grew tired of people who seemed to hover over the system and challenge every single little addition you make. On the flip side, Wikipedia is what many people dial up when researching almost any topic. Many people tend to view Wikipedia as the final authority and that makes it highly valuable for swaying opinion. Google returns a Wikipedia page as a top result for many general topics. If the editors even opened the gates just a little, the advertisers and SEO consultants would soon take over. Consider Google's Knol. Google killed it off May 1. Did anyone use that for anything besides people just dumping their company's About page into Knol format?

Big Fish in a Small Wiki

Don't despair if you're looking to leverage wiki to increase your business's exposure. The first thing to remember is Wikipedia is the big show. Having a bat and ball doesn't mean you can join the Yankees. Or even the Blue Jays. Businesses that get their own page tend to be notable. Notable means a lot of "dead tree" press coverage, usually of the national sort. Until you're being covered by your local daily paper, CNET, and a few blogs or news websites that Wikipedia considers notable enough, don't even try to get your company written up in Wikipedia.

Just because you're not ready for the majors, doesn't mean you should not consider the minor leagues. Wikipedia runs on an open source "wiki" engine and others have used this code to create wikis for more limited domains of knowledge. 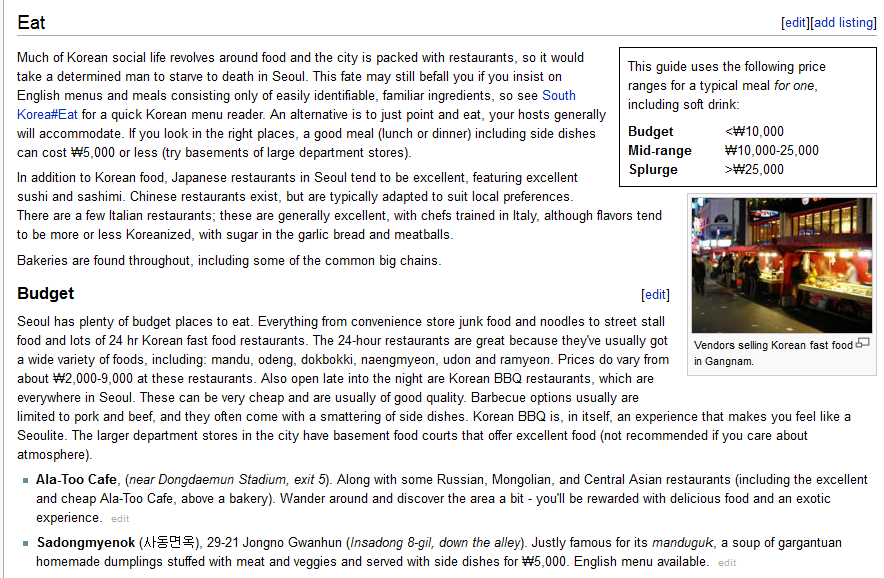 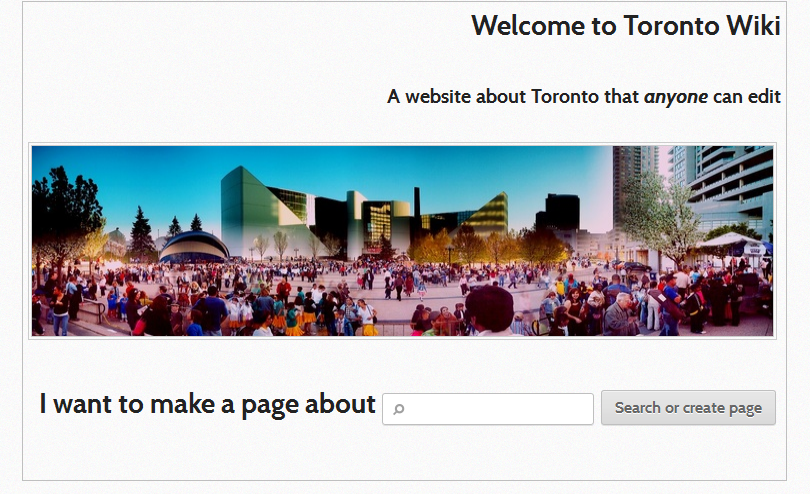 Related to travel wiki idea is the community wiki concept. Many cities have their own open-source, dedicated wiki-like guide. Some seem still born. Some are quite active. For example, Toronto has a very active community wiki. The die-hard citizens of Buffalo, New York have crafted over 1,600 pages about their fair town. For a list of community wiki pages, see the WikiSpot directory.

There are many special interest wikis out there, devoted to everything from airbrush art to the Legend of Zelda. You'll find a list here.

Target these smaller wikis logically and responsibly. You're not there to spam. You're there to contribute.