Google Plus: Where it needs to go

So far we've looked at Google Plus in terms of the past (Google's forays in social networking) and it's present (company profiles). It's time to turn the scRoo (screw? Huh? Huh?) towards the future and consider what Google Plus can do to avoid its social networking platform going the way of Google Buzz, Google Wave, or just becoming a regional niche social network like Orkut. 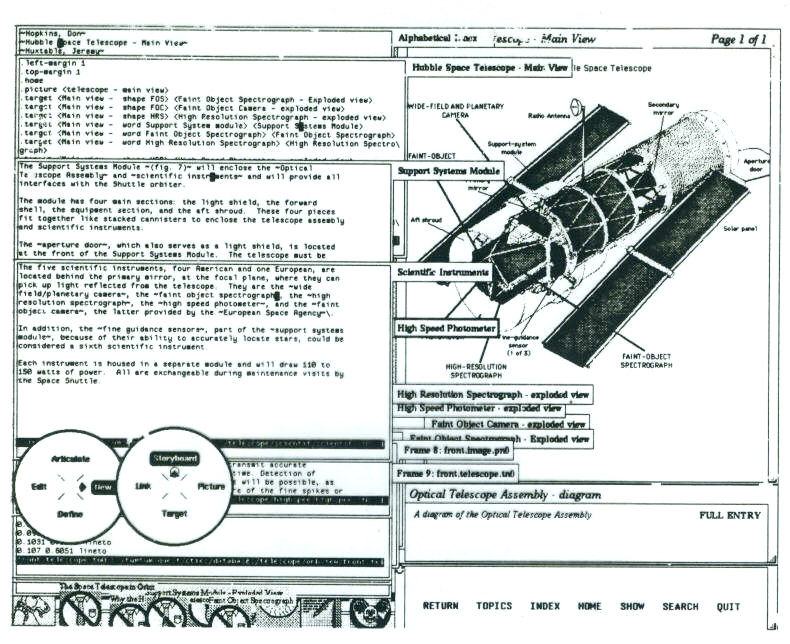 The wall. Your time line. Your news feed. Call it what you will. Google Plus should be innovating this now familiar means for interacting in the social realm. Think about Firefox/Mozilla. I'm sure Microsoft looked at IE and figured there was nothing left to innovate. The Mozilla team introduced tabs. Obvious now but remarkable ten years ago. The wall has a lot of room to grow.

Everyone is checking their wall every ten minutes. It seems logical to make the wall the focal point of everything. The moment you start your computer, your wall is your desktop. Naturally, Google can't interject this into Windows/Mac OS but with ownership of the Android OS, it could. Eventually mobile users will start to want their laptop/desktops to look like their mobile experience. Or we'll see a world where you can just dock your mobile device and use it as your home/desktop CPU.

To wit, Google should use the wall to bring in RSS feeds, Google docs, blogs, your music collection, and cell phone texts. Give users the ability to manage these from the wall and then share them.


2. My company page, my intranet 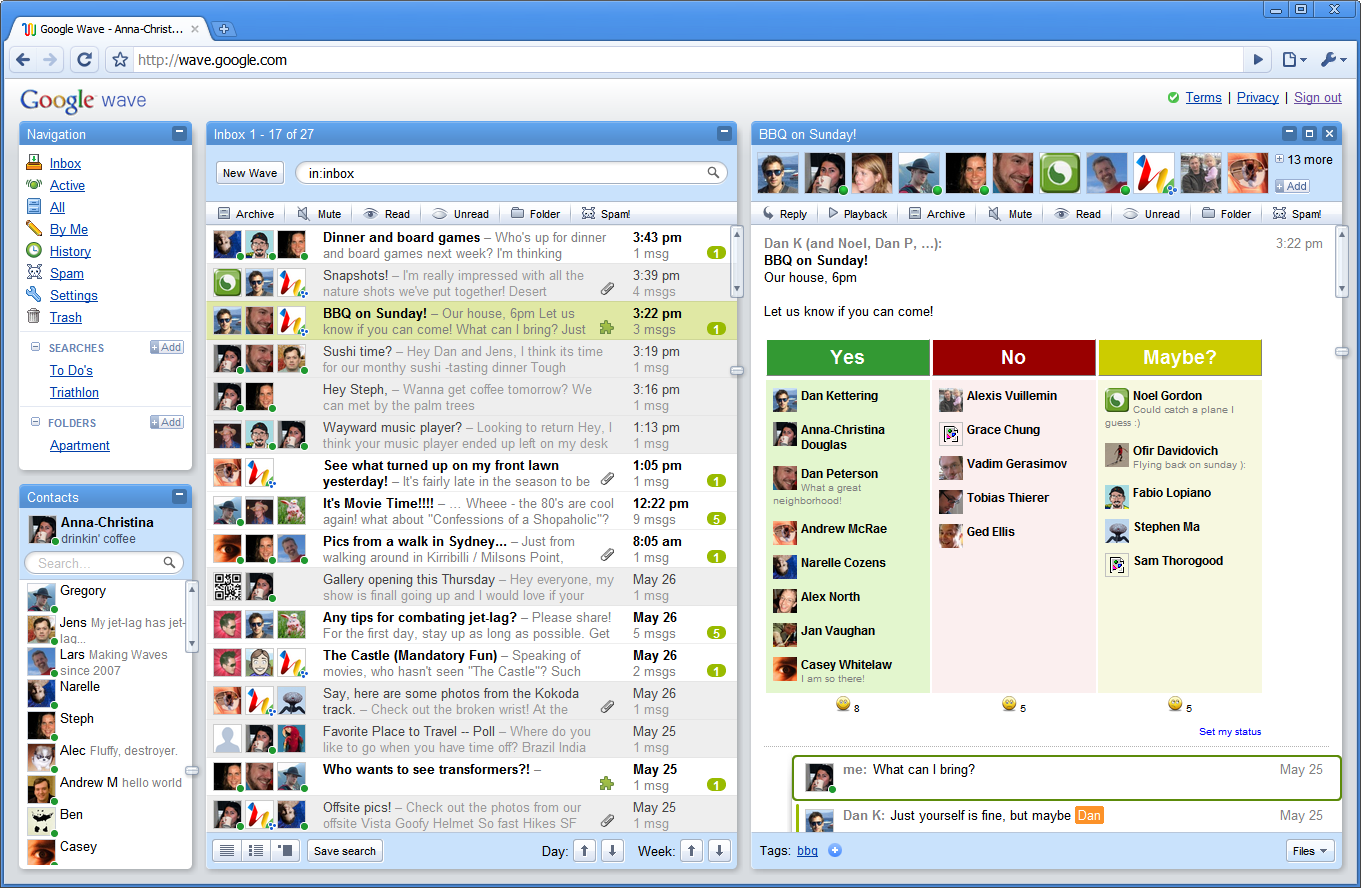 I still don't know what any of this is good for

Facebook company pages and Google's "me too" version are all focused on business to consumer promotion and interaction. That's great. As I noted in my last Google Plus blog post, it's a way for any company to cheaply offer rich-media interactivity and get their message on a user's Facebook wall. However, no social network is considering a way to leverage a worker's familiarity with using a social network as a means of introducing an Intranet/project collaboration platform. Google tried to do this with Wave but the interface was so clunky ("let's all work together using an interface as exciting as an Outlook inbox window!") and painful to use, most people didn't spend more than 5 minutes trying to figure it out.

Likewise, the biggest reason company intranets fail is because they're clunky and they require duplication of effort.

Meshing an Intranet with a public facing Like page or company page would also expedite things like getting support documentation into the hands of users. Google Plus's intuitive circles make it easy. Naturally there would be security issues. One dreads the moment someone accidently releases source code to a public circle vs an internal circle. 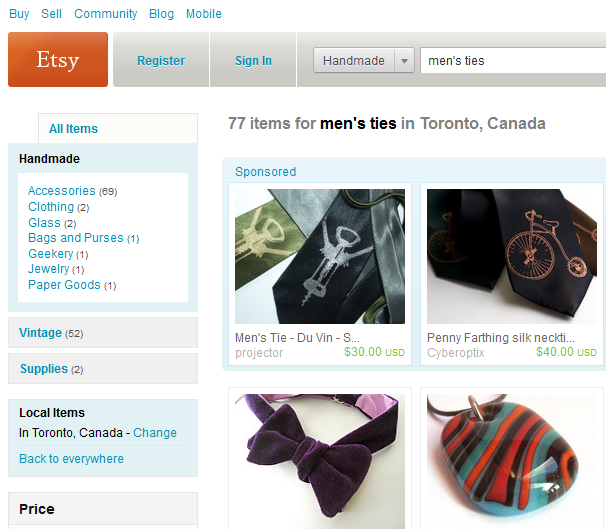 Everyone is there already. Why not let them buy and sell to each other? Create an Etsy style interface. Google already has a Google Checkout and Google Wallet, much underused alternatives to PayPal.


4. Better Showcasing for Artists and Musicians 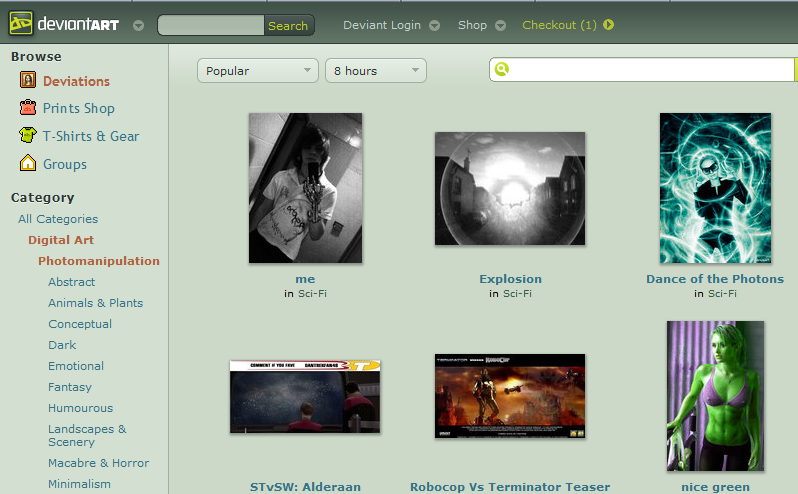 For the sci fi geek that has everything, why not a wall print of a green woman?

Remember Myspace? The one thing Myspace did right, and the reason it's still hanging on, is it provided a great platform for indie musicians to showcase their music. Lots of artists gravitated to it. On the art side, Deviantart is social networking site for artists and photographers. While images stored on Google Plus are bigger than those stored on Facebook, they don't match the Flickr's ability to host images in reduced and original sizes. Google could really vault ahead of Facebook by offering improved image storage/showcasing and mp3 music distribution for indie bands. Tying it in with an ecommerce engine would be the final step.


Of course every move Google Plus makes will be countered by Facebook. We have, then, a full fledged social networking war. The consumer benefits but there are risks. A look back at the history of The Browser Wars (Netscape, Microsoft, Mozilla, Opera, Chrome) all duking it out for user share, there were three chief negative consequences.

Developers were pressured to add new features instead of fixing bugs: A free product can only have so many man hours devoted to it. The lion share went to keeping up with the Joneses as well as trying to leap ahead. Facebook is not without bugs, of course. It would be a shame if we saw more bugs creep into Facebook.

Browsers Kept Adding Proprietary Features: A standard is great if you get to control the standard. One way to become the standard is introduce it as a proprietary feature. Sometimes this works. Sometimes, more often than not, you get the Blink tag. Naturally, social networks are not meant to be interoperable. And it took a couple decades for something approaching interoperability between Internet Messengers like MSN and Yahoo. Should Facebook and Google Plus achieve balance, I'll be approaching retirement years before there's talk of a kind of universal social network ID.

Security Problems: Again the race to get new features out there caused browsers to create new ways for hackers to exploit them. We've seen, already, a large number of Facebook type viruses and hacks. I would imagine these might only increase in a social network war.