Most of us are familiar with hashtags on Twitter. Maybe there's a chance you found this blog post from the #scrm hashtag I used in my Tweet about it. On Twitter hashtags are a way of creating ad-hoc communities or discussions organized around a certain topic, like social CRM. Or the NHL. Or some political movement. Need a quick and dirty idea how sentiments are trending on a certain topic? Follow the hashtag. 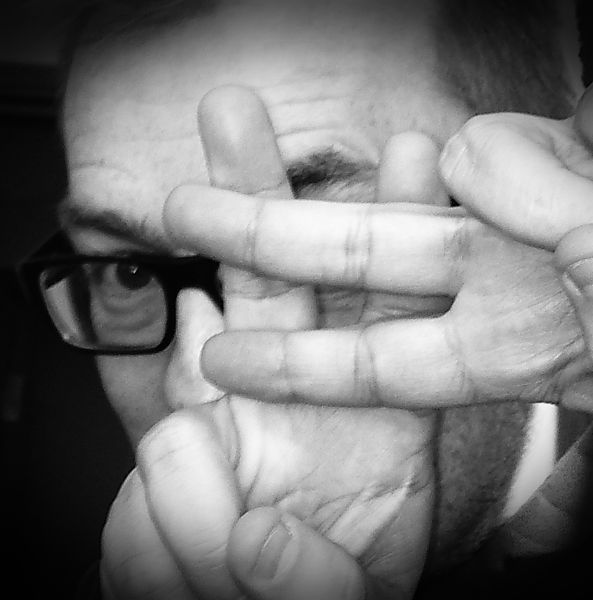 Hashtags were originally used in the early days of the Internet for something called "Internet Relay Chat" or IRC. They were used to identify and link people to chat groups on a given topic.

Twitter started supporting the hot linking of hashtags in 2007. They've remained popular ever since. But as in anything that's useful and popular, there are ways to use it well and ways to abuse it.

One study looked at the use of hashtags in marketing and discovered posts with hashtags actually did worse than tweets without hashtags 53% of the time. However, 26% of the time posts did better with hashtags. The question is why did 26% tweets benefit from hashtags (a 30% boost in click-throughs according to the study)?

It's clear that hashtags can be woefully abused, a process called "hashtag stuffing". People read tweets and react to tweet because they provide compelling information, not because the poster has tried to get as much reach as possible. Too many hashtags just crowd out the actual information. When using a hashtag try to target more specific audiences. Large or popular topics (#superbowl) have so many people tweeting about it at the same time your tweet won't remain on people's screens for very long. 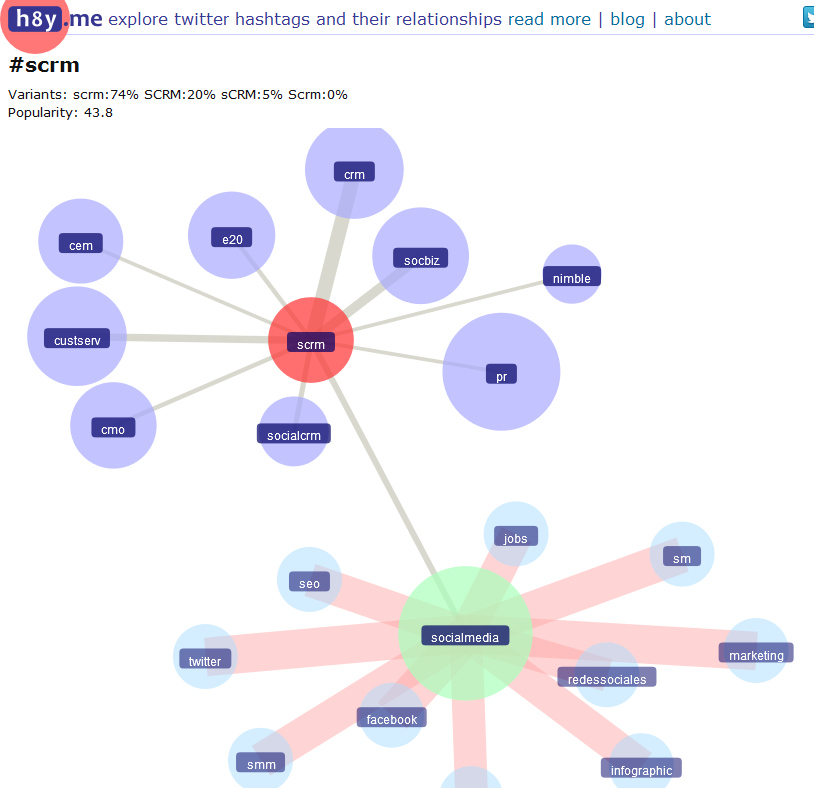 It's not always obvious what are high traffic hashtags and what might be used by a more discriminating, focused group. There are many tools online offering your hashtag metrics. One of my favorites is Hashtagify. It gives you a nice visual map of related tags and their traffic. As well, it gives you some metrics on top influencers. Although take that for what it is. I've discussed the problems of measuring influence here and here.

Hashtags have proven so popular with users that other social networks have started to incorporate them. Although, some have ran screaming away from hashtags and quickly disabled their use. Youtube tried them out, letting people put live hashtags in the video comments section but it proved very unpopular. You will rarely ever find anything approaching a rational or even cogent discussion in a Youtube comment section. People quickly abused hashtags as a method to just highlight and call attention to their comment.

Instagram offers the best use of hashtags. Anytime I Instagram a photo and add a couple hashtags, I always check to see what other users have posted on that theme. Invariably I'll follow one or two people. And I find I add one or two followers. 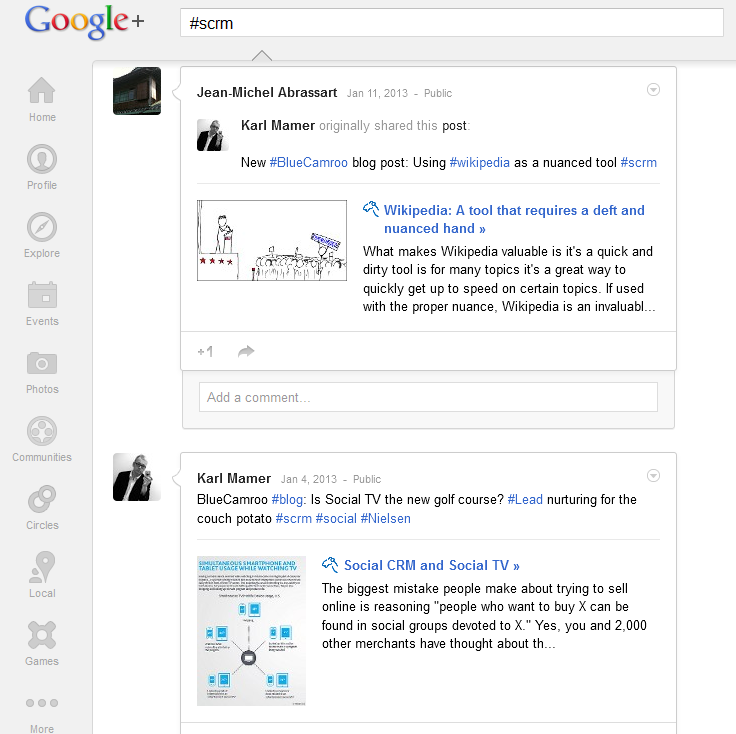 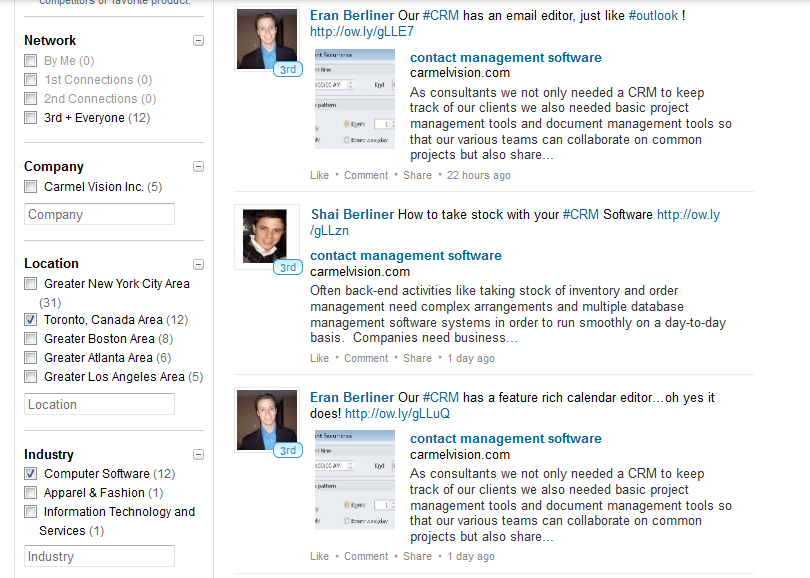 Google Plus has started supporting #hashtags. Anything, I guess, to getting people clicking around on that site. Joking aside, Google really does use linking in your G+ posts in its search relevance formula. Take a very, very serious look again at G+ vis a vis your Social CRM strategy. This page gives a good roundup of ways you can use G+ better.

LinkedIn, likewise, supports the use of hashtags for its wall posts, which it calls Updates. Clicking on a hashtag gives you a list of other users who have posted items to their public Update stream.

Google Plus and LinkedIn allow you to find others (potential customers, influencers) writing about the same topic. LinkedIn gives you some amazing ways to filter based on location, company, industry, and more.